We all make chole Palak, Aloo Chole, Palak - aloo, soya palak, soya chole but why not to combine all in one dish and make one nice healthy dish. I don't like palak alone, for me here, palak taste so bad so I asked my sister BTW she  blogs at hotnsteamyfood, what to do with spinach and she told me that she's also have same problem but now she use baby spinach so I will be using that too. Well from big sister we always learn something. So I make this dish, had it with paratha along with papad, sliced onion, green chilies and it was one pot meal. Greens, proteins in one dish. Don't believe me, make it and try it. I give you what we eat it, you can increase / decrease the quantities of the ingredients as per your family's needs. Again, you can take any greens here.

Heat a oil in non stick pan. When its hot, add jeera, when it changes the color, add onion and brown it.
Then add ginger garlic paste along with tomatoes and cook till its mushy.
Add all powdered masala with little bit of water so masala don't burn.
Add chick peas, soya and spinach and mix it nicely. You dont need to add water because spinach will leave enough water to cook nicely.
Depend upon your choice, make thick or thin gravy and served along with rice, roti, paratha. 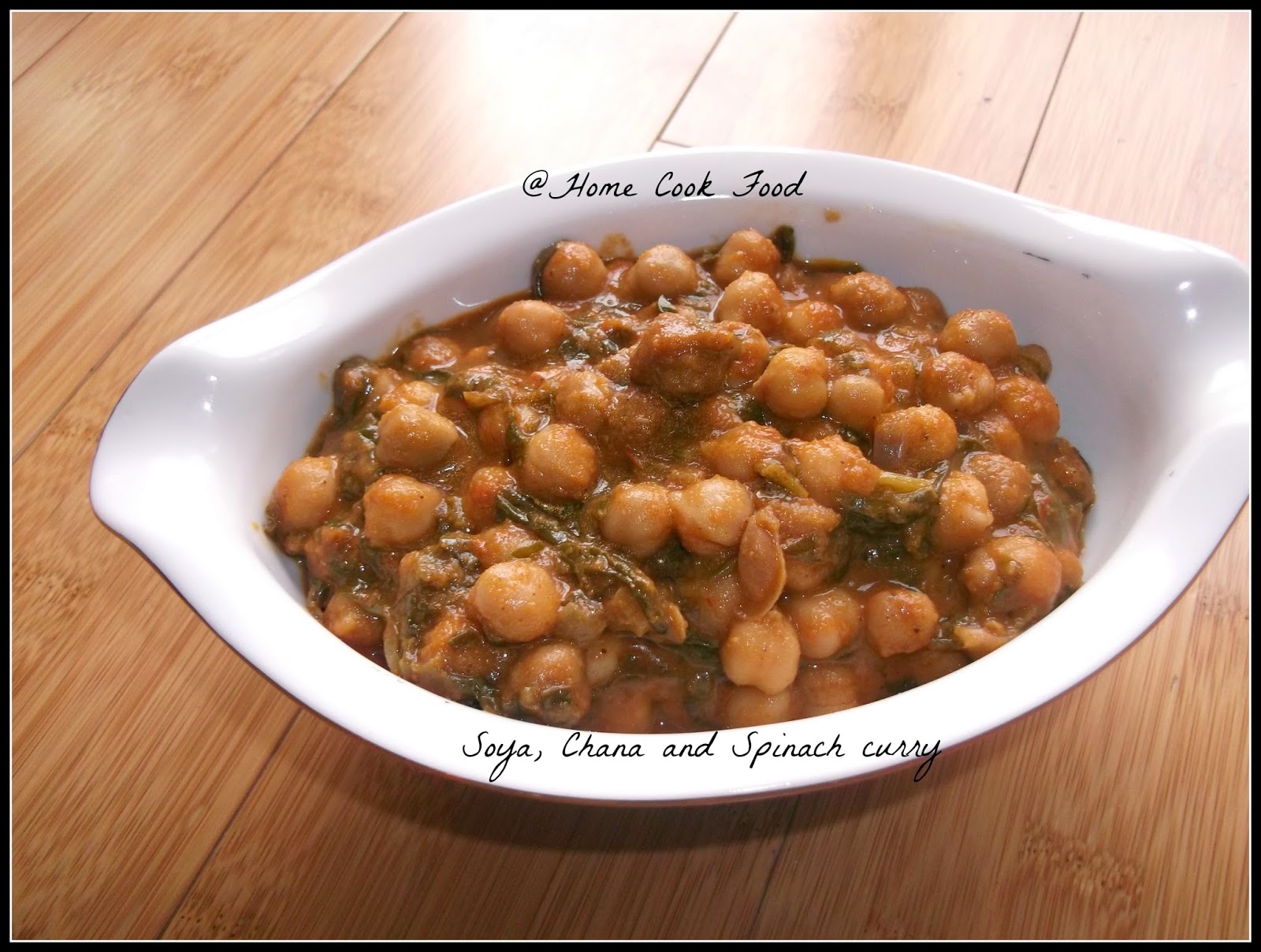 If you are lucky enough to have leftover, just add this in cooked rice and you have pulav or make kathi rolls in leftover rotis . 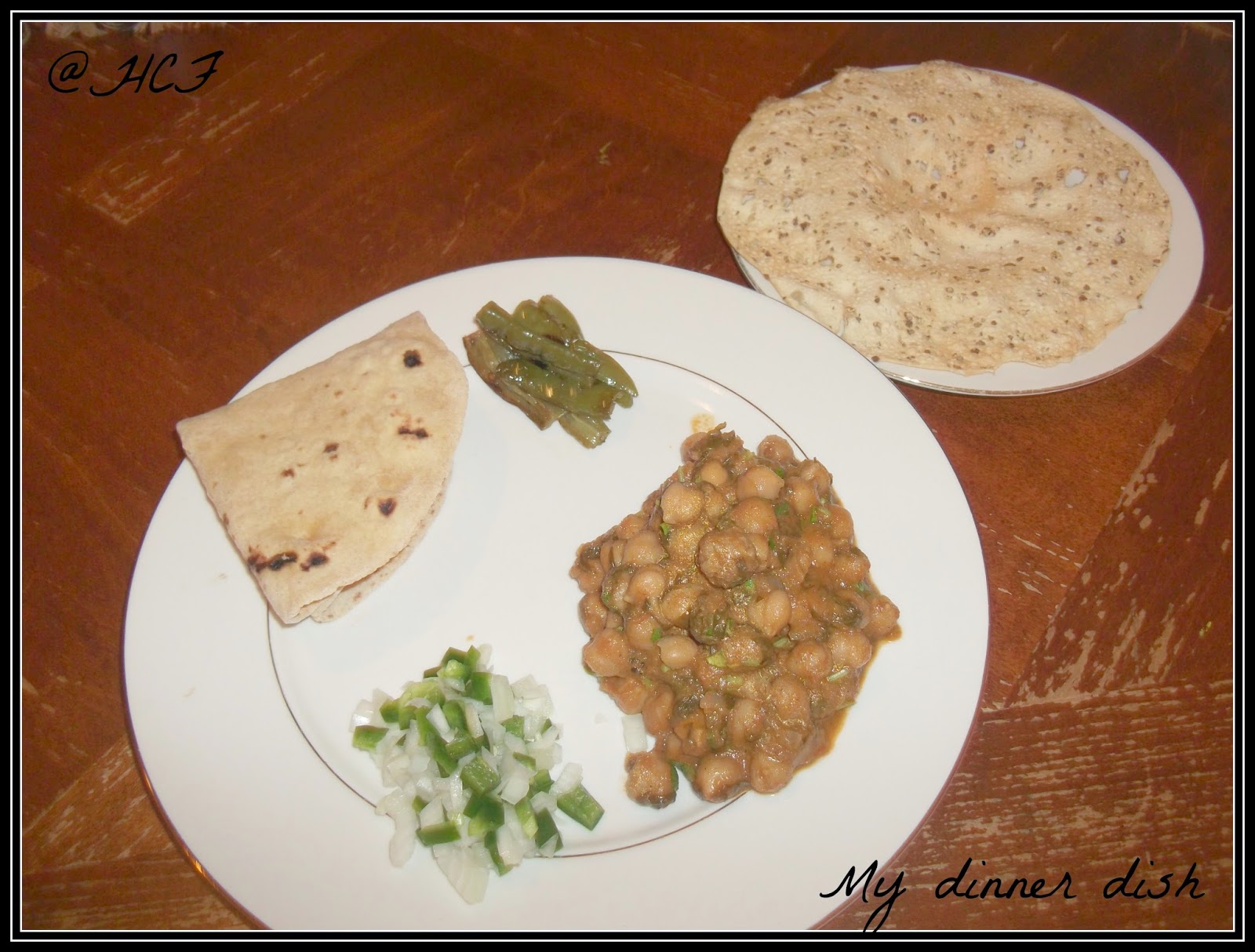 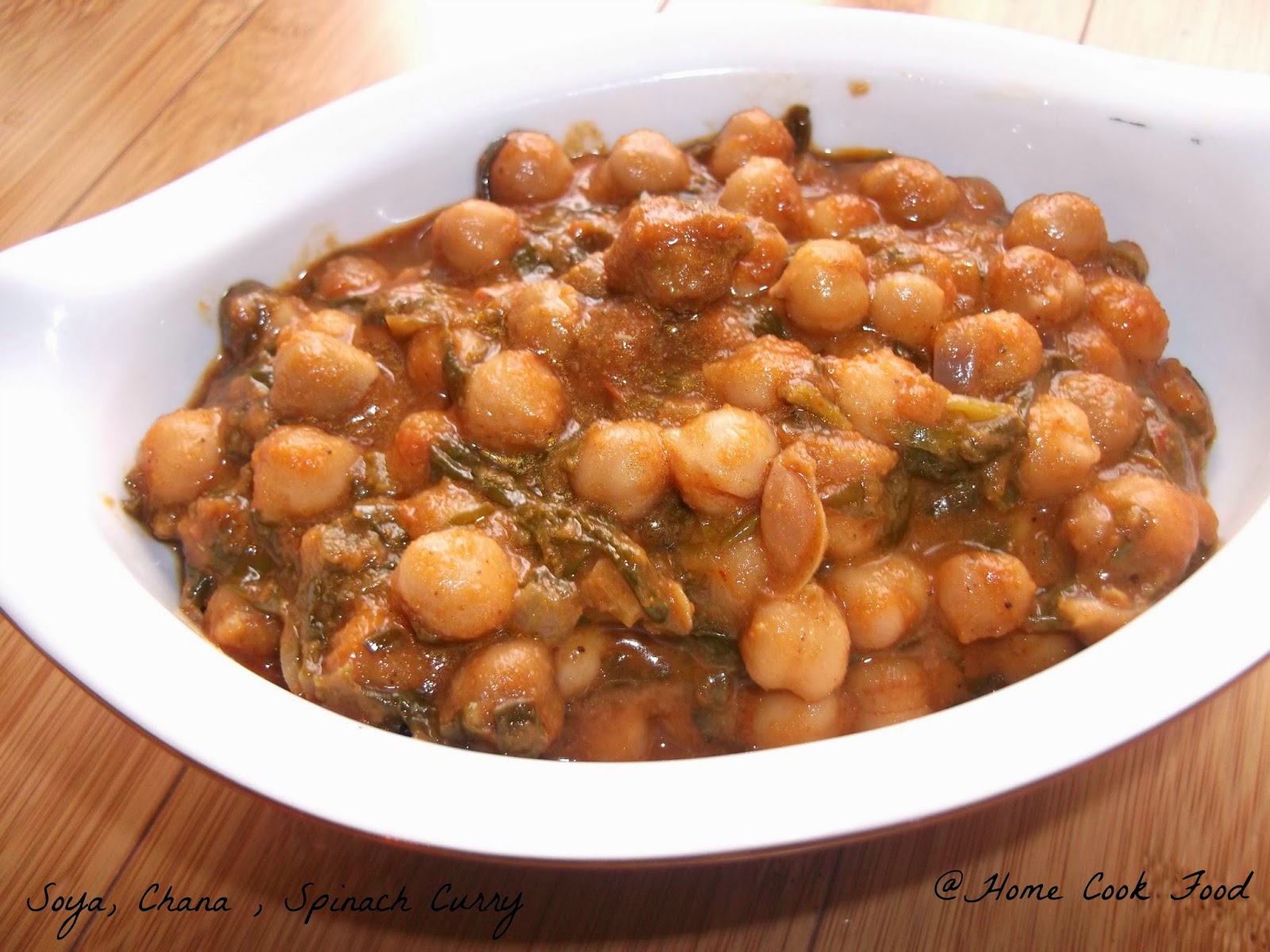 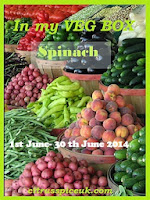 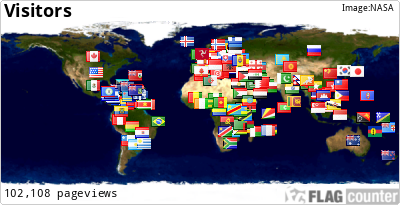